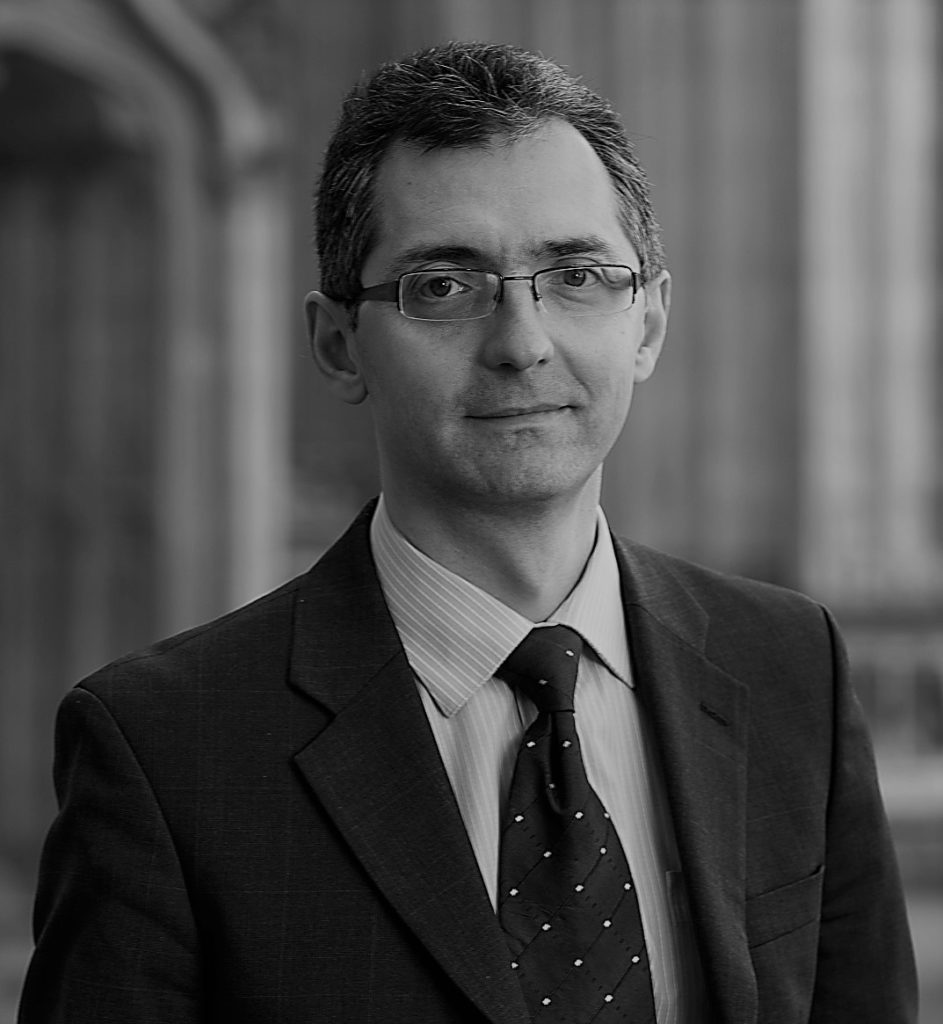 Dariusz Wójcik is an economic geographer, specializing in financial geography. He has published six books and over one hundred articles and book chapters in leading journals and edited volumes, in geography, financial economics, political economy, and sustainability. He has been awarded 15 grants with a total value of over £3.6 million, funded by organisations in the UK, EU, China and Australia. His contribution to research has been recognized by nominations to the editorial boards of several journals, including Economic Geography, the Journal of Economic Geography, Environment and Planning A: Economy and Space, and Journal of Banking, Finance and Sustainable Development. He held visiting appointments at universities in Beijing, Hong Kong, Singapore, and Sydney. In 2015 he chaired the Fourth Global Conference on Economic Geography, which gathered over 670 delegates from more than 60 countries, and is a member of the Global Conference on Economic Geography Committee. He is also the founder and inaugural chair of the Global Network on Financial Geography, a research network with over 800 members all over the world, organising conferences, seminars, summer schools, a working paper series and other activities dedicated to financial geography. Beyond academia he has applied his research to influence financial management, corporate governance, and policies at public and private institutions. His research has been reported in the China Daily, Financial Times, Financial News, the Sunday Times, Forbes, RTÉ Ireland and the BBC World Service. Financial Times recently referred to his work with the words:

Dariusz has a Master’s Degree in Geography from Jagiellonian University (1997), Cracow, a Master’s Degree in Economics from the Cracow University of Economics (1996), and an MSc in Finance and Banking from Stockholm University (1996). He came to Oxford in 1998 as a scholar of the Open Society Institute and the Foreign and Commonwealth Office, and was awarded the University Studentship in association with Jesus College for a DPhil, completed in 2003 with a thesis entitled “Corporate Governance and Capital Market Integration in Europe: an Economic Geography Perspective”. From 2003 to 2005 he was a Junior Research Fellow at Jesus College, Oxford and an outside Lecturer at the London School of Economics and Political Science. Between January 2006 and June 2007 he was a Lecturer at the Department of Geography, the University College London. He was appointed a Lecturer at the School of Geography and the Environment and a Fellow of St Peter’s College, Oxford in July 2007. In 2021 Dariusz was awarded a Fellowship of the Academy of Social Sciences.